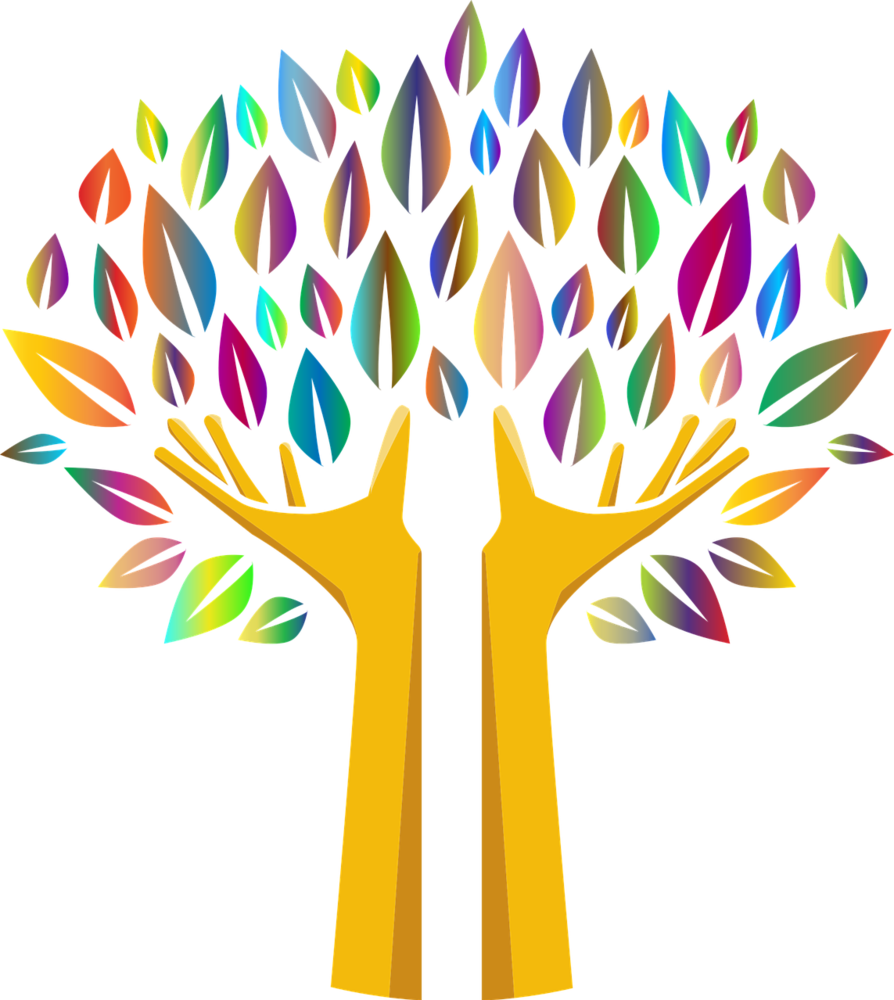 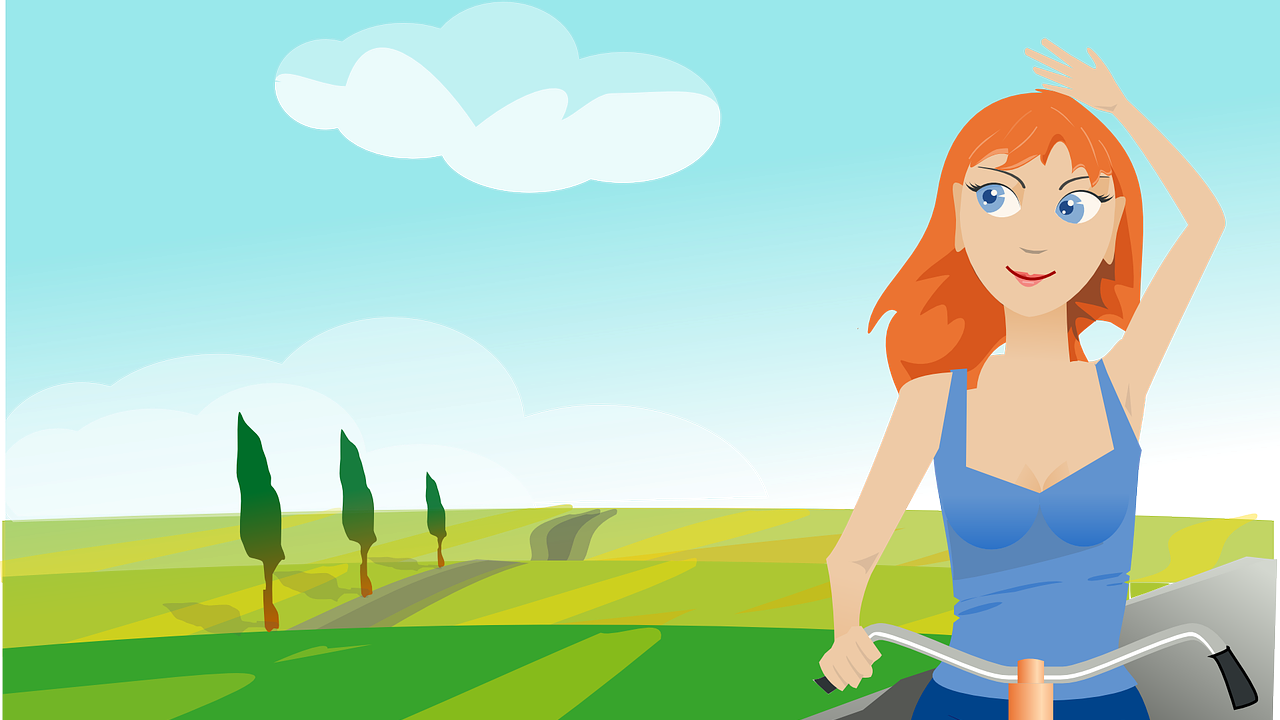 One of the main events happening every year is Self Care Week, hosted in the UK.  The origin of this event was born of collaboration between medical communities over the last decade, with prevention education in mind.  But the movement actually spans all the way back to the 1970's.

In a publication by Marc Lalonde, the then Minister of Health and Welfare Canada, the international program for Health Promotion (HP) was introduced.

"For the first time in this report, a major government had acknowledged the limitations of modern medicine and health care systems in improving the health status of the population. It emphasized the role of HP as a key strategy for improving health through a holistic approach consisting of not only a medical dimension but also psychological, social and economic dimensions." (1)

What began as a call to action, turned into a forum to address public health concerns.  Now it has also grown into an...

Stay connected with news and updates!

Global Self-Care Movements
Self-Care For Stress Relief
What Are Your Stress Triggers?
Close 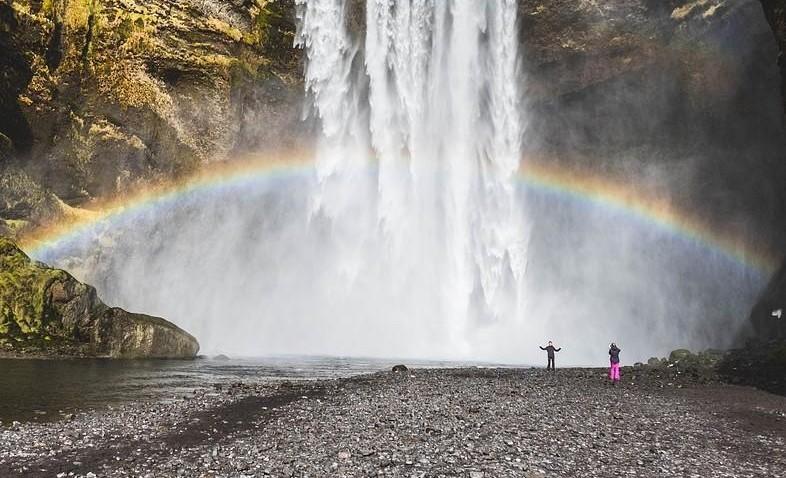 Enter and confirm your email address